Home • • Nearly all men can stand adversity, but if you want to test a man’s character, give him power.

Nearly all men can stand adversity, but if you want to test a man’s character, give him power. 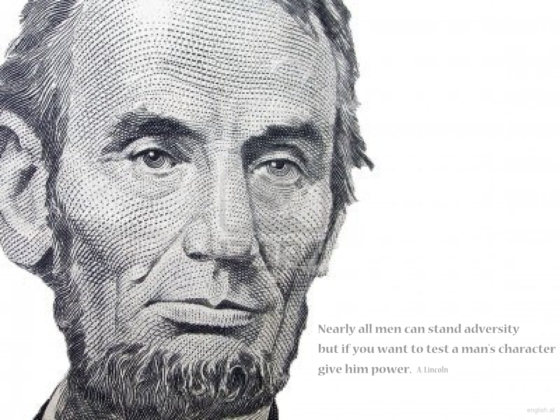 In an optimistic point of view, hardship or misfortune, no matter how distressing they can be, make us more mature and humble in life. Having lived through some kind of adversity, one might easily suit to every unexpected misfortune in life. So, in spite of being hard to stand, adversity can result to be character booster.

On the other hand, power as seducing as it might seem,  has succeeded in changing the behavior of many people. Being in the center of attention, having everyone asking you for favors, easily makes one become not only corrupted, but also uppish and big-headed. That is why, power is considered a character tester.

The saddest thing I can imagine is to get used to luxury.

Fake people should not exist. We must be real and should not be afraid to show the world who we truly... Read more →